A five-year-old Australian girl who left a toy monkey at Buckingham Palace has been reunited with her cuddly companion after the Queen sent it back to her.  Savannah Hart was on holiday with her family when her toy, named Harriet, was misplaced. Her mother, Katie, realised Harriet was missing the next day, but was unable to locate the toy monkey before they returned home to
— Read on www.standard.co.uk/news/world/queen-returns-toy-monkey-to-girl-in-australia-after-she-lost-it-at-buckingham-palace-a4240596.html 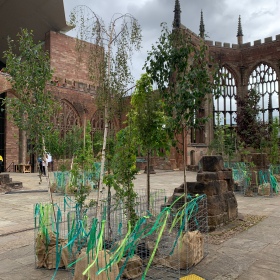 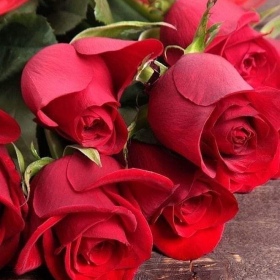 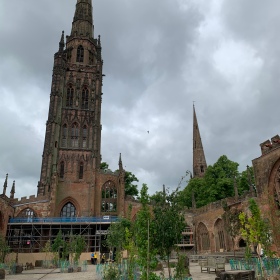 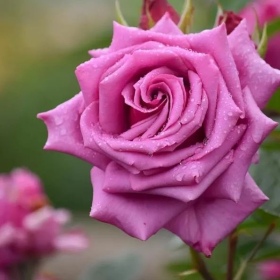